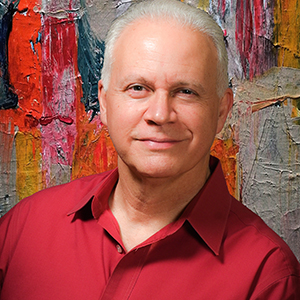 Dr. Joe Gilman is a full-time professor of music at American River College in Sacramento, an adjunct professor of jazz studies at Sacramento State, and a longtime associate of the Brubeck Institute and the Stanford Jazz Workshop. Joe was the music director of Capital Jazz Project from 1997 to 2011. He has received bachelor's degrees in classical piano and jazz studies at Indiana University, a master's degree in jazz and the contemporary media from the Eastman School of Music, and a doctoral degree in education from the University of Sarasota.

He won the 1998 Sacramento Metropolitan Arts Commission Emerging Artist Award and the 2000 Sacramento News and Review SAMMIES Critical Achievement award for contribution to the arts community. Joe was the 2001 American River College Student Association Instructor of the Year and was named the first Brubeck Scholar at the 2005 Brubeck Festival. In 2004, Joe won the Great American Jazz Piano Competition in Jacksonville, Florida. Dr. Gilman's work with students at the Brubeck Institute has produced several CDs - Brubeck Revisited Vols. 1 and 2 (Sunnyside), Wonder Revisited Vols. 1 and 2, Americanvas, and Relativity (Capri) - all recorded with Brubeck Institute fellows. His work with the students at the Brubeck Institute and American River College has resulted in twenty DownBeat Magazine student awards.