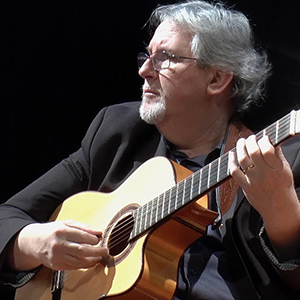 In 1998 Steve performed at The Glasgow International Jazz Festival in Scotland with Jazz Organ Legend Jimmy Smith. He has performed for the 1998 and 2000 Jazz Ambassadors program held at The Kennedy Center For The Performing Arts in Washington D.C. Also as a part of this program, Steve completed music tours thoughout Africa , where he performed and conducted jazz workshops which were featured on radio and television programs in over 12 countries. In 2003, Steve was a featured performer with The Cosumnes River College Jazz Orchestra at The North Sea Jazz Festival with additional performances in Amsterdam, Paris and England .