Based on real user feedback and statistics, csus.edu no longer supports Microsoft’s Internet Explorer browser. Please upgrade your browser to improve your experience.

Sacramento State was founded in 1947, and to mark its 75th Anniversary, events and recognitions are scheduled throughout the 2022 – 23 academic year. Focus is on what the University has accomplished, its current contributions to access, education, diversity and excellence, and how it will approach a promising future and meet the waiting challenges.

In the 75th Anniversary Timeline and through other stories, content, and links on this page, you’ll find a window into Sacramento State and that allows you to see and better understand its place in higher education, the community, and the lives of the Hornet Family.

Details of Sacramento State's development from educational startup into an essential source of intellectual and workforce strength for the region and beyond make the University's 75th Anniversary exhibit an essential illustration of achievement, student success, and how to build a thriving campus culture.

Find out what the exhibit includes, how it came to be, and the people involved.

Every year beginning in 2015, President Robert S. Nelsen has shared a video Holiday Card with the Hornet Family and the communities Sac State serves. This year, Dr. Nelsen  offers his last Holiday Card in advance of his July 2023 retirement.  Please enjoy the video, along with all the others shared throughout his tenure at the University.

A group of eight artists, including six from Sac State, participated in the first year of a multiyear project to paint murals on the south wall of Santa Clara Hall highlighting the evolution of the University’s Antiracism and Inclusive Campus Plan. Read more about this compelling project.

Sacramento State’s first classes were help on Sept. 22, 1947, a modest beginning that matured into a University of significance, permanence, accomplishment, and community involvement. Celebrating its 75th Anniversary during the 2022 – 23 academic year, Sac State is poised to have even more impact while preparing thousands of students every year for life after graduation. Read more about the Anniversary Kick-off.

As Sacramento State prepares to celebrate its 75th anniversary, President Robert S. Nelsen reminded the campus community during his Fall Address on Thursday, Aug. 25, how far the University has come, and outlined his vision for where it can go.

With a strong belief in family and a desire to lift those around her,  Salma Pacheco embarks on her ambitious journey to serve the Hornet Family. 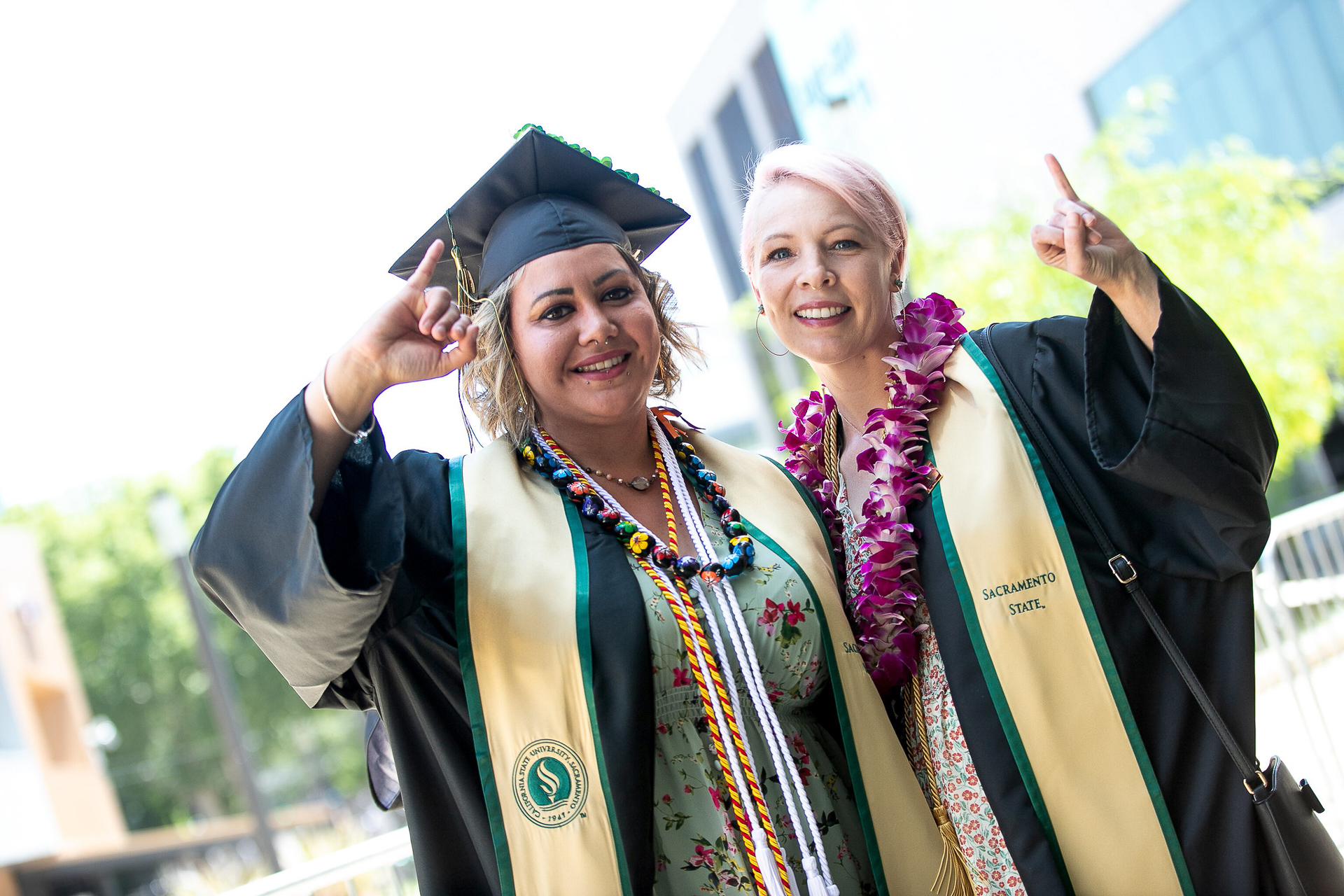 Tell us your Sac State Story

Your story is important and will help us build this special Hornet Memories book to commemorate the 75th Anniversary of Sacramento State.